Testimonial from Candi on Diabetes 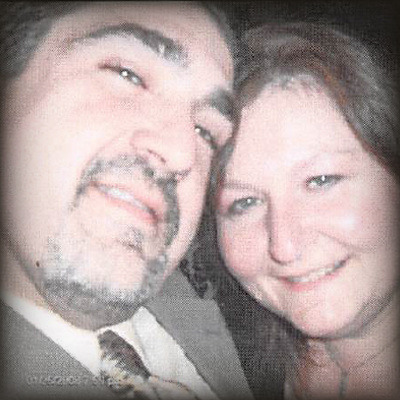 My name is Candi Samataro and I have been a team member since September 2010. My family and I have been practice members since 2008. We were referred to Drs. Hess because my son was suffering with a shoulder injury he received while playing little league and desperately wanted to play baseball in High School after sitting out for two years. His shoulder was very sore and could no longer throw the ball correctly.

We took him to the best Sports Medicine doctors in Atlanta and were told there is nothing that can be done. At the same time one of my daughters was suffering from migraine headaches. I already took her to a Pediatric Neurologist and his suggestions did not work. The next step was to take her to her next appointment where I feared they would prescribe her medication. I remember asking Dr. Amanda if they could help with her headaches and she said YES! So I cancelled her appointment with the neurologist and it was the best thing I ever did. My son got better and better and better. My daughter’s migraines went away in a month or so.

As for myself, I was a diabetic and on medication when I attended the Principled Doctors Report. Over the course of a year after starting principled chiropractic I noticed my sugar levels started to normalize and my A1C levels were perfect. I convinced my doctor to take me off the medications for diabetes. He agreed. My sugar levels have been normal ever since and I am no longer on the medications! During the last 5 years, I have enjoyed better health overall than I did in my 20’s, 30’s and 40’s. I wish I knew what chiropractic would do for me much earlier in life. 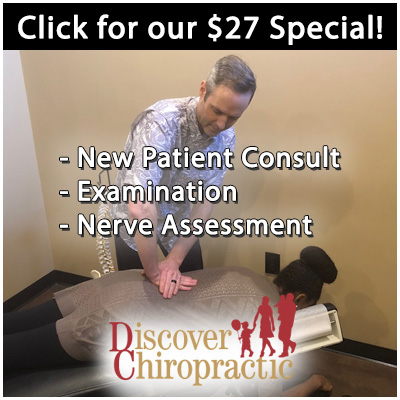 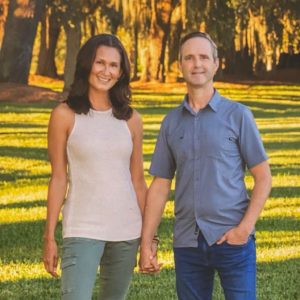